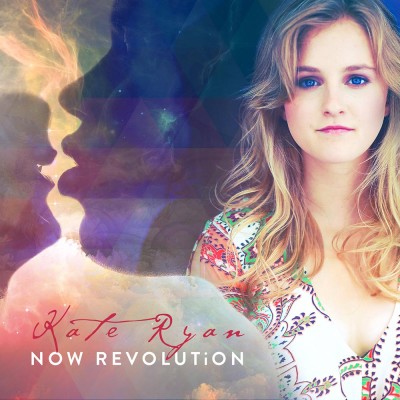 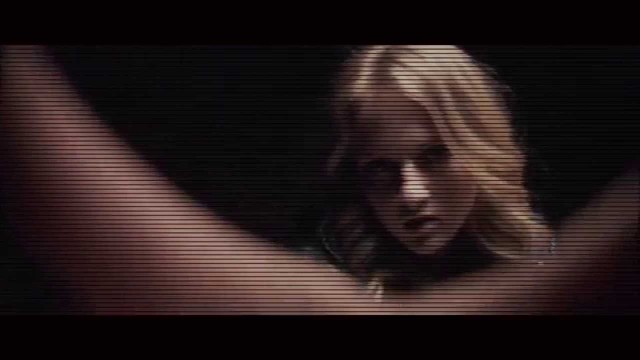 BRUNCHING AND FALL OUT BOY!

It has been WAY too long wince I went on a trip away. This week – some classy brunch foods, some amazing music and some incredible friends. Hope you guys like it!

Last weekend was just one of those times where I just felt like getting out of my comfort zone and going somewhere. Four friends and I took my car (an Altima named Velma. She’s a trooper…it was a six hour drive, more if you include the DEAD stop on the 5 from the mudslides) up to San Francisco. I had been there before but it had been quite some time. As much as I adore Los Angeles, San Francisco had me absolutely stunned. The whole entire layout of the city was beautiful. Not a single house looked the same (at least where I was staying). I just wonder who thought it was a good idea to put a city in an area with such steep hills. They probably knew how incredible it would look when it was complete. It was so colorful and compact.  Last week marked my first week of Project: Record-All-The-Memories-You-Make-Now-So-You-Can-Reminisce-Later. In other words, Two friends and I ran around San Francisco taking pictures and making video blogs (which you can find here). We should all want to remember every beautiful moment of this life. Thank goodness we’ve all been blessed with such incredible technology for that. After all, this is the NOW REVOLUTION. Don’t be afraid of taking selfies in public or talking to video cameras. This is how the world can be now, so let it be. 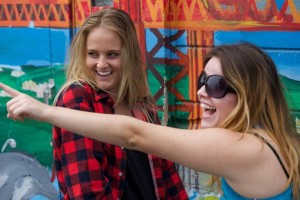 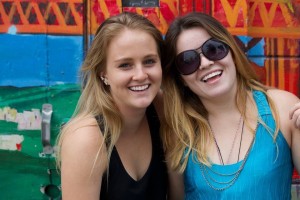 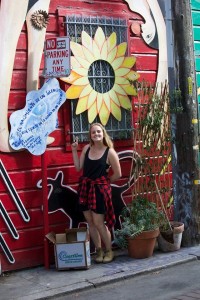 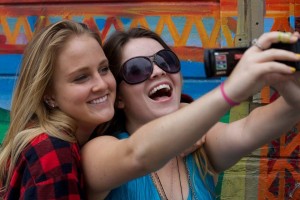 P.S.: Shoutout to my home state for putting me on the radio. You have no idea how excited I am about that. Now let’s bring it to California!

P.P.S.: Be looking out for some AWESOME phone interviews I got to do this past week! They were so much fun to do.

Hey friends! So I thought it would be an awesome idea if I broke out the ole camera and started a video blog series, so I did! Check them out on my new video blog channel here https://www.youtube.com/channel/UCL4cf-bZDVrfNZKjbAKeLfw 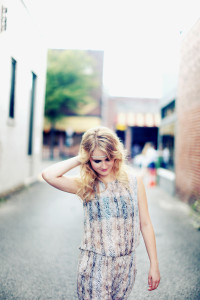 Kate began her singing career when she took her musical abilities to church. She eventually drew interest from record labels, producers and representatives of the hit TV show “The Voice”. Kate has written, recorded, and just released her début EP with Dean Sams of the multi-platinum band, Lonestar.

Her acting began when she would perform and film skits with her cousins and her brothers around her house. Little did that tiny girl know, she’d be auditioning for major talent representatives about ten years later. She had a web show at 11 years old and a band at 12 years old. She was voted most dramatic in 5th grade (which at the time was a huge accomplishment) and most likely to win an oscar in high school.

She practices minimalism and simplicity as much as she can and she aims to spread her love and understanding of simplicity to anyone who will listen.

She is currently a sophomore at Whittier College in Souther California, where she has dreamed of living her whole life.

Kate will be traveling to Costa Rica in January for a course in environmental science, something she is incredibly passionate about.

For booking or any other information, feel free to get in touch!